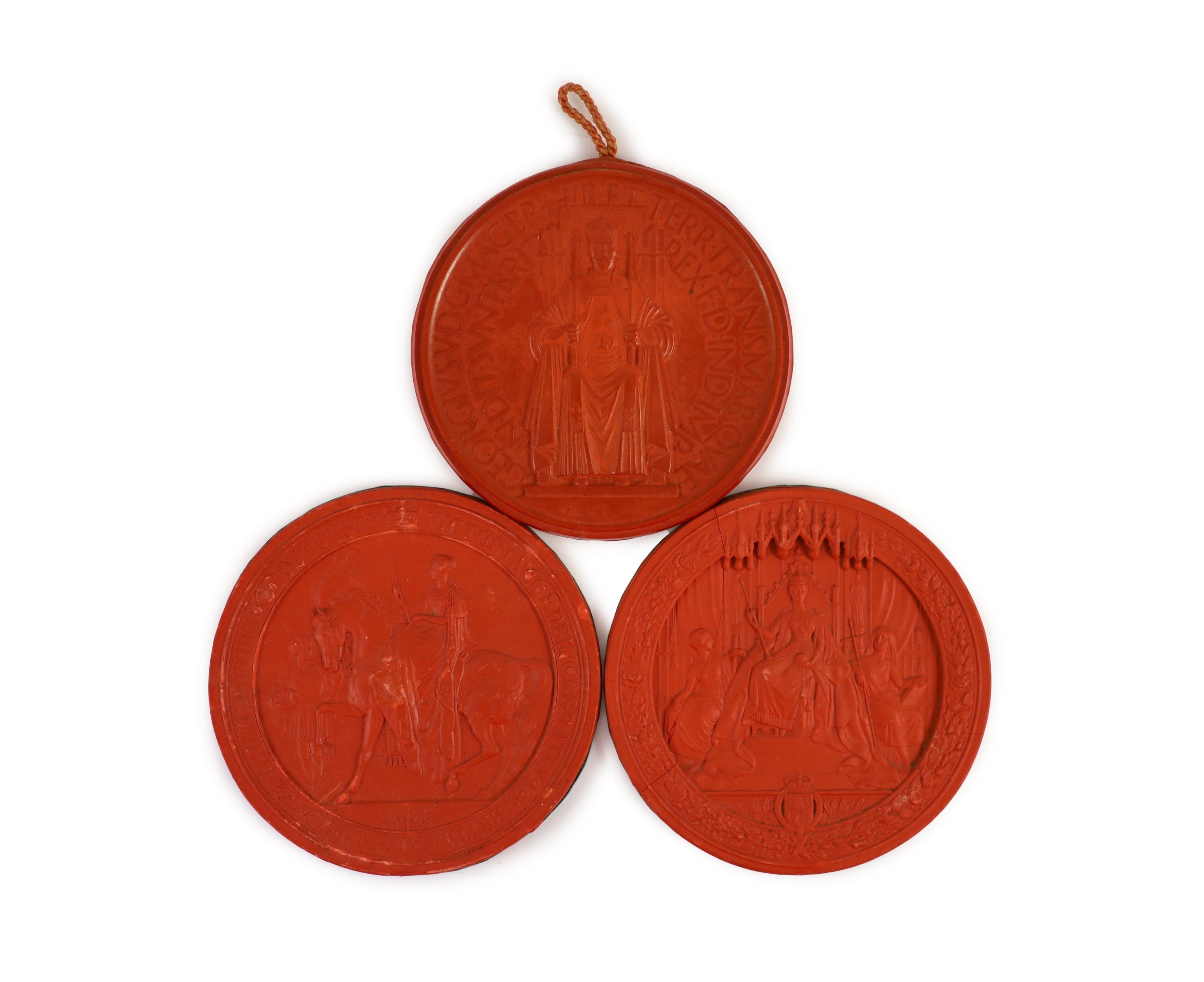 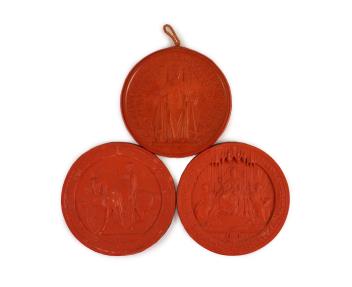 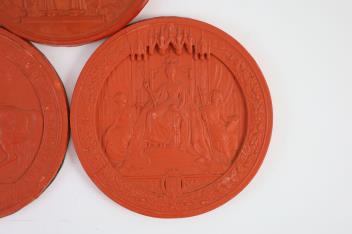 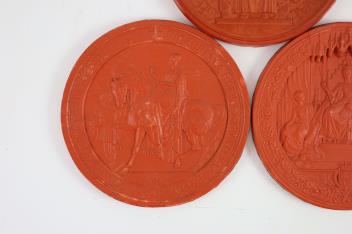 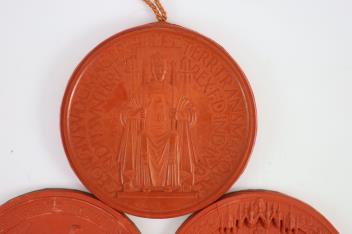 Condition:
The Hon. Alfred Clive Lawrence was the son of Alfred Tristram Lawrence, 1st Baron Trevethin and Jessie Elizabeth Lawrence. He married Mildred Margaret Dew, daughter of Reverend Edward Parker Dew, on 28 July 1924. He was admitted to Middle Temple in 1902 entitled to practise as a barrister. He was Solicitor with ther Ministry of Labour between 1907 and 1923 and was appointed Commander, Order of the British Empire (C.B.E.) in 1918. He was awarded the Order of St. Maurice and St. Lazarus of Italy and was Procurator-General and Solicitor for the Treasury in 1923.