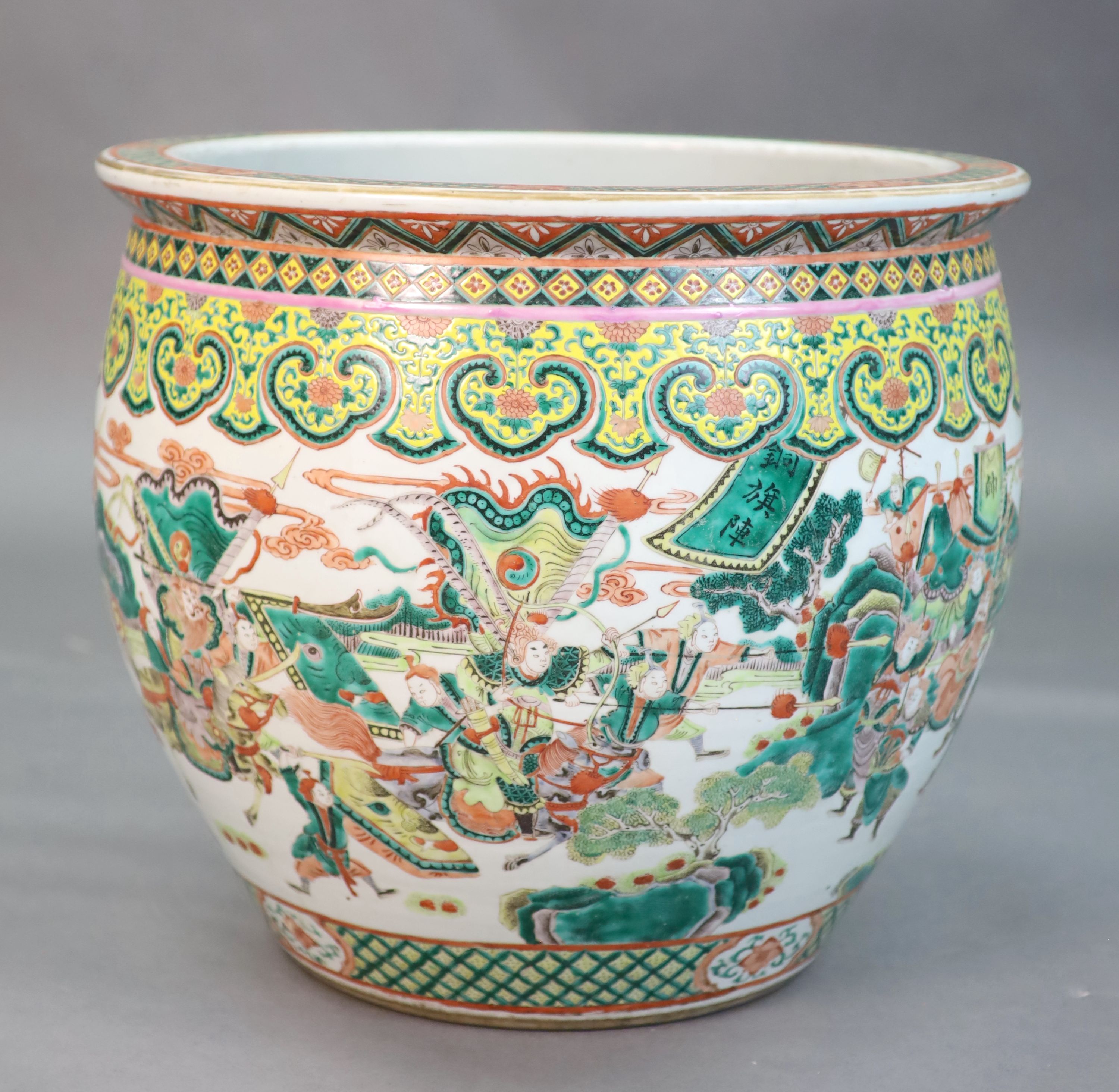 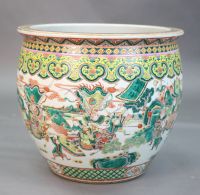 Occasional minor scuffing and scratching and wear to the gilding otherwise in good condition.

Provenance - Alfred Theodore Arber-Cooke (c.1905-1993); thence by family descent. Arber-Cooke was an antiquarian and avid collector of Asian works of art, and antiquities principally collecting from the 1930s to the 1970s. He amassed a good reference library on Chinese & Asian coins and wrote on several occasions (1969-70) to to the academic F.A. Turk regarding the study of coin amulets and other non-currency coinages of China. A number of the Asian numismatic reference books will be offered in our 29th March sale.